Close X
Previous Next
Menu
Contact Us for a Free Consultation 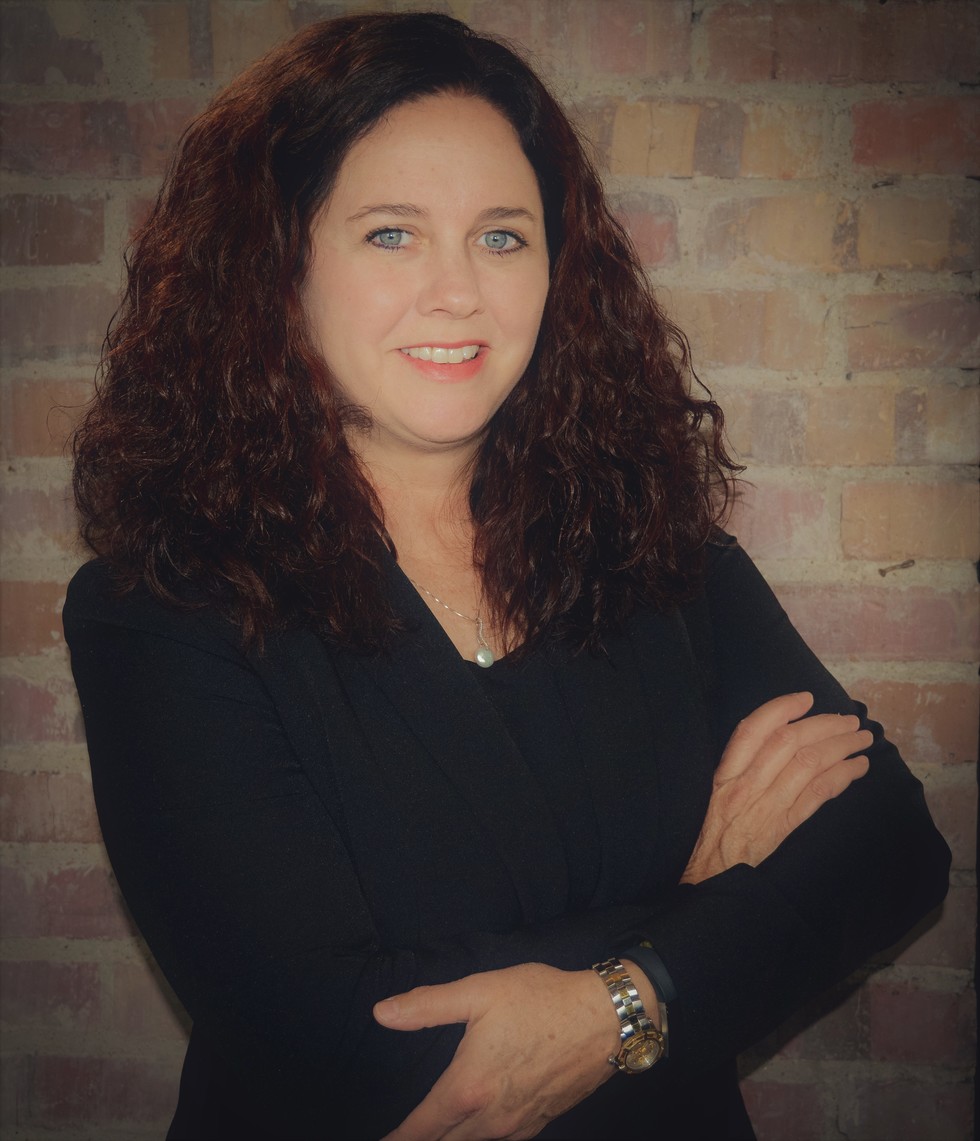 Robin Wolfe graduated with an Associates of Arts Degree in Pre-Law; a Bachelor of Science Degree in Political Science; and, a Bachelor of Arts Degree in English before attending law school.  She received her Juris Doctorate in 1999; and, she has been licensed in the State of Alabama to practice law since 1999.  She has been licensed to practice in the United States District Courts since 2000.

After working as a partner in a small firm (Thomas, Boyanton & Clem, L.L.C.), Robin decided to open her own practice in 2002.  She has been the sole operator of her business since that time, having defended hundreds of northern Alabamians in all types of criminal matters, including drug trafficking, theft, and capital murder.

Robin currently serves on the Board for the Alabama Criminal Defense Lawyers Association (ACDLA) and as Secretary of the organization. She has previously served as an Area Vice President for ACDLA. Likewise, she serves on the Madison County Indigent Defense Panel and Alabama State Bar's Appointed Counsel and Indigent Defense Committee. She serves as a Bar Commissioner representing the 23rd Judicial Circuit. She previously served as the Co-Chair of the Criminal Law Section for the Huntsville Bar Association for many years. She was instrumental in the planning and implementation of the local mentoring program in Madison County.  Robin remains active in the Huntsville Bar Association, previously having served as Secretary and on a number of committees and now assisting with the Volunteer Lawyers' Expungement and Voters' Rights Restoration Clinics. She is a member of the National Criminal Defense Lawyers Association and maintains special training in the following areas: death penalty training; judicial college and municipal judge training; drug courts; mental health courts; and, Guardian ad litem certification.

Robin was also appointed by the Alabama Attorney General's Office to represent the Madison County Department of Human Resources in child abuse and neglect cases for a number of years. She has represented both the Department as well as parents and children in dependency cases and helped families in deliquency matters throughout her career.

Thank you for contacting us. We will get back to you shortly.

Please complete all required fields below.

I provide criminal defense to those in northern Alabama, including Huntsville, Madison, Athens and Decatur.

If you're looking for thorough, reliable, and dependable criminal defense, call 256-539-4441 today or contact us online.